The provision of substantial and affordable energy is now globally considered a prerequisite for socio-economic growth. Studies show that over half the total population of Africa, about 580 million people, do not have access to electricity and mostly rely on ineffective energy sources.

A major percentage of these numbers were derived from the rural areas, with the average urban electrification rates in central, east, west and southern Africa at about 71% while the rural rates at 22% in 2016. However, these rates have been on a steady decline over the years when you factor in the vast population growth, the 2018 electricity access rates were at 48% and 37% for Southern and East Africa respectively.

These rural settlements do not have access to the centralized power grid, this is partly due to the underdevelopment of grid infrastructure. The excessive cost of grid building, especially when the expected electricity load required by these rural settlements is relatively low suggests that the most cost-effective alternative would be to set up mini-grids based on local renewable resources, particularly hydropower.

Small-scale hydropower has huge potential in Africa and can play a pivotal role in the development of rural areas. Hydropower is low-cost, sustainable and can operate independently or connected to a national grid.

It already makes up 74.2% of all non-fossil fuel electricity use in Africa, which means it is a lot more environmentally friendly than fossil fuel.

That being said, for rural areas, small-scale hydropower can represent a locally available, reliable source of energy, with installed small hydropower capacity in sub-Saharan African estimated at 476MW.

Limited access to electricity is a major impediment to development and economic growth and this coincides with one of the UN’s Millennium Development Goals; to ensure environmental sustainability.

The World Energy Council (WEC) along with its 94 member countries are currently creating policies among African countries to aid the development and implementation of small and large scale hydropower and completely close the access gap by 2030.

If new actions and policies are not taken, the electricity access gap will keep growing despite the plethora of renewable resources available to us.

Past efforts have proven that small-scale hydropower is an efficient solution for rural electrification and with proper, structured and well-informed action plans, hydropower can serve as a plausible option for today’s electrification challenges.

Wim Jonker Klunne / Small Hydropower Expert/Civil Engineer / Hydro4Africa will be speaking at the AFRICAN HYDROPOWER FORUM on the current state of hydropower in Africa including findings from various case studies in Kenya, South Africa, and Zimbabwe.

Philosopher, naturalist, essayist —Thoreau knew a thing or two about productivity. He wisely saw that those who're seeking success are more likely romanticizing the idea & not doing the hard, practical work necessary to achieve it.
#MondayMotivation #MondayThoughts #MondayMorning https://t.co/kCuy1JvGUb
View on Twitter 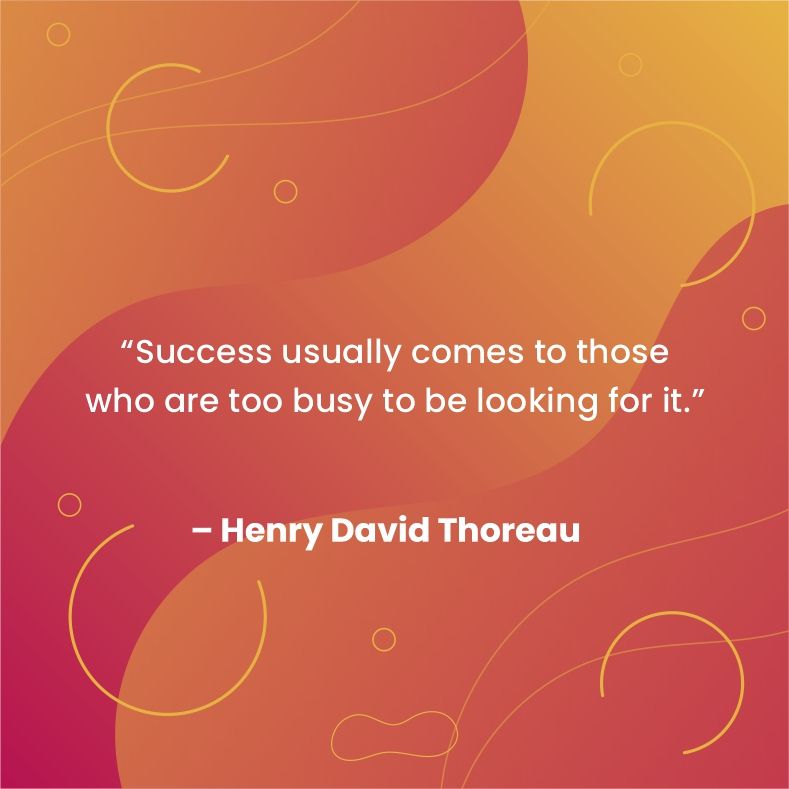 5G networks are the next generation of mobile internet connectivity, offering faster speeds and more reliable connections on smartphones and other devices than ever before. #5GAfricaForum2020

As telecommunications companies prepare their networks to offer superfast 5G technology, the need to learn about the modalities for the network is pertinent... #5GAfricaForum2020.

Here is another set of 6 confirmed speakers for the #5GAfricaForum2020 conference billed to hold on the 15th – 16th April, 2020 in Johannesburg, South Africa.

Here is another set of 6 confirmed speakers for the #5GAfricaForum2020 conference billed to hold on the 15th – 16th April, 2020 in Johannesburg, South Africa.

5G is the new Space Race, with South Korea and the US both claiming to be the first to launch the ultra-fast network commercially on 3 April. What does it hold for Africa? #5GAfricaForum2020