This Is why- It Is Important to Attend Business Events?

Business is one of the areas that requires constant movement forward, self-improvement, creativity, and innovation. A lot of business companies or foreign trade corporations often rack their brains to exploit the market internationally. According to the market analysts, China has become one of the leaders in the world market, and, thus, play an important and influential role in the world’s economy. That’s why the top priority of expanding a global business may be having a niche among Chinese markets. Besides, these days more and more Chinese are also interested in foreign products. To understand the market better, expand one’s business or just get an idea of what’s new in the world’s market today, one should consider attending business events, which facilitate communication between the sellers and buyers and act as a way of providing a platform for new opportunities.

There are many business events or exhibitions in China, such as CHTF, China import and export fair, Air Show China, CIIF etc., among which China import and export fair, also known as the Canton Fair, is the comprehensive exhibition with the longest history, highest level, largest scale and largest number of products, as well as the highest business turnover in China. Canton Fair is held biannually in Guangzhou every spring and autumn and has a history of 60 years since its establishment in the spring of 1957. It’s important both, for Chinese and international business owners who are involved in trading of different goods and are looking for new opportunities. Recently, 120th Canton Fair is taking place from October 15th-19th and phase three from October 31st- November 4th. Read more 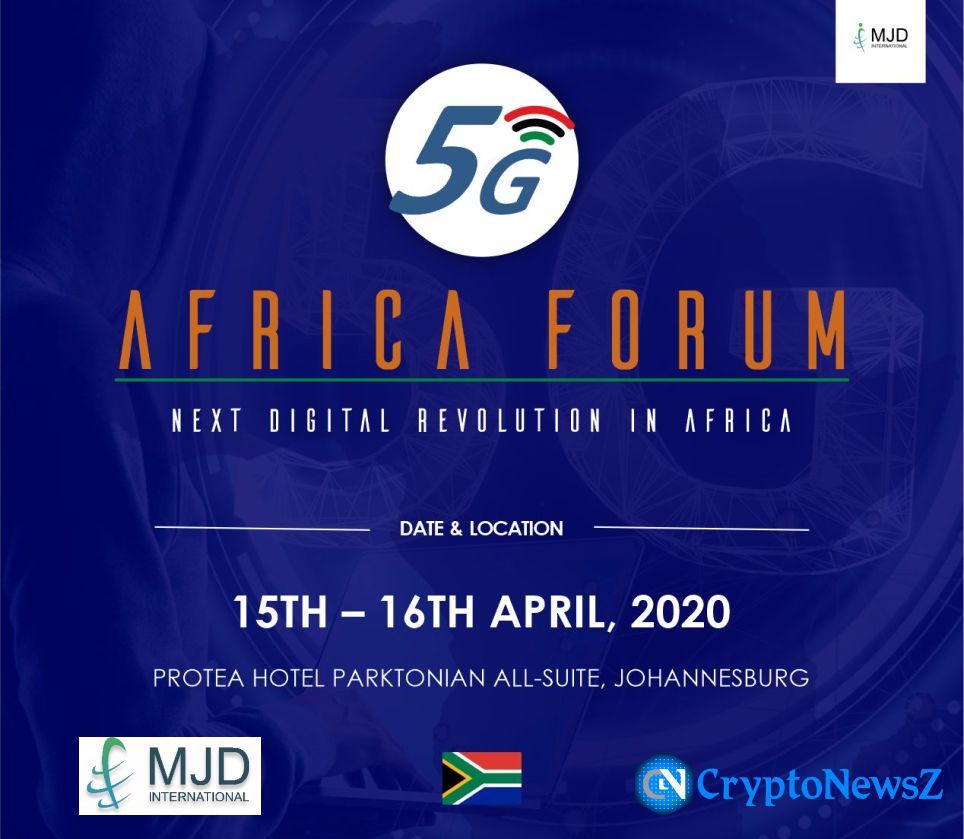 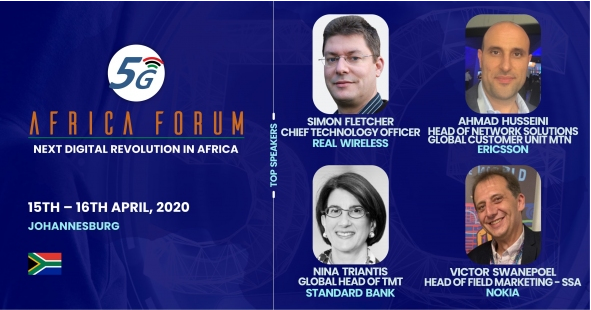 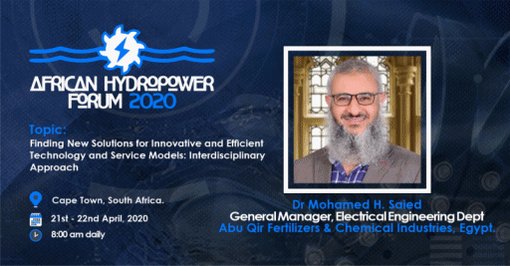 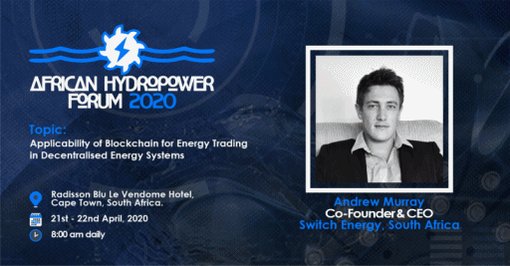 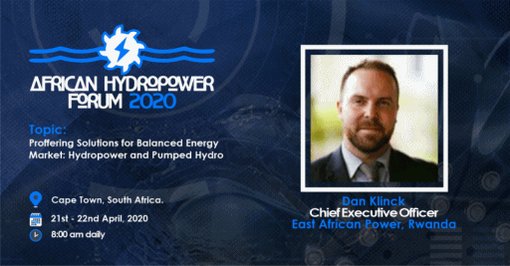 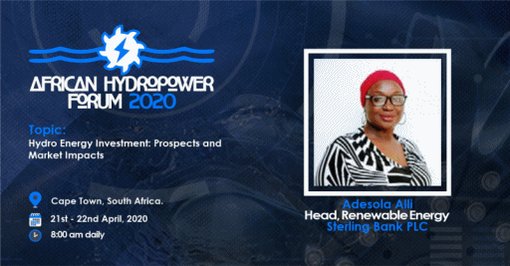